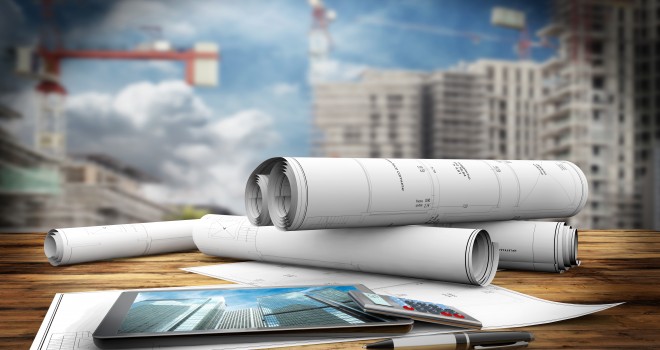 Ways to Reduce the Cost of Bidding

In today’s competitive market, everyone is looking for ways to reduce overhead in every aspect of their operation. This includes the basic costs associated with estimating projects.

The old adage, “it takes money to make money,” has gone out the window. The opportunities to connect with your clients, subcontractors and suppliers via the internet has changed the way most companies look at estimating.

In the past, procurement of the plans and specifications by means of either a deposit or direct purchasing was both costly and cumbersome. With the advent of electronically distributing the bidding documents either via disk, FTP site or electronic plan room, you can reduce the cost to only printing the plans you need and, in most cases, a reduced size set (11×17). This now allows the general contractor more access to many more subcontractors in various trades to ensure a quotation is received. This makes things much easier, since sorting through pages of documents is no longer necessary.

While electronic document management may seem very obvious, it takes a dedicated person to contact each and every subcontractor and supplier to remind them of the proposal required from them.

Owners, developers and other entities that bid out work are slowly catching on to benefits of electronic submissions and are now letting contractors submit their bid/proposals electronically. This change in attitude by owners has now allowed contractors to take advantage of the “late” arriving subcontractor bid, thus reducing the overall cost of the proposal to the owner among other benefits.

Although there is no sure-fire way to reduce bidding cost, prudent general contractors only peruse the bid jobs that have the best advantage in their favor of winning. While larger projects are tempting, they also draw the most bidders and, therefore, are harder to compete. This type of bidding is like throwing money away. Ardent contractors will try to find those projects where the amount of bidders is limited in order to increase their chances of being successful.

Whatever type of project you choose to bid on, electronic bidding allows you to streamline communications, check on bidding subcontractors and suppliers, and use the system for document management.

Ed Krum, Senior Estimator for Triune, is a highly accomplished, multi-talented project manager with over 25 years of commercial construction experience. He is skillful and highly regarded in value engineered, conceptual, competitive, negotiated and design-build estimates. 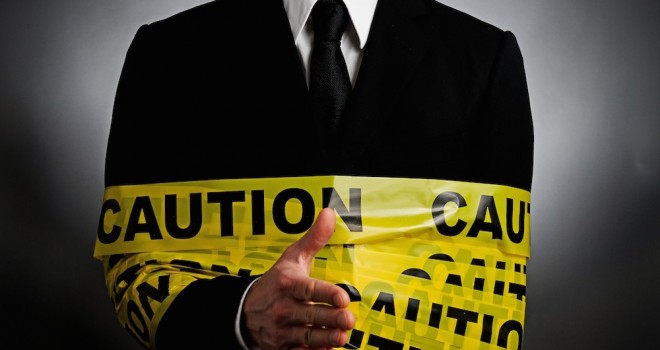 The Liquidated Damages Clause—When is it just a Penalty?

Construction contracts often contain a liquidated damage clause that provides for payment a stipulated amount in the event that work is not completed within a specified period. Owners often impose these clauses against contractors to ensure the timely performance by penalizing the contractor if the work is not completed on time.

Construction contracts include liquidated damages clauses for project delays because damages caused by delays are often difficult to foresee. Liquidated damages may be assessed by owners for failure to timely complete a project, or, less commonly, they may be claimed by contractors when owner delays increase the costs of project completion.

Typically, a liquidated damages clause specifies an amount per day that the owner is entitled to recover in damages if the contractor fails to complete the project by the contracted completion date. The term “liquidated” is used to signify the agreed amount of damages an owner will recover in the event of a delay, and eliminates what can be a lengthy and expensive process of proving the actual damages.

However, the inclusion of a liquidated damages clause does not always mean that provision is enforceable. Although competent parties generally have the right to make their own bargains, this right is not unlimited.

The enforceability of a liquidated damages clause depends on multiple factors

Generally, a liquidated damages clause will be be upheld if it was created by the parties in an attempt to estimate, in advance, the actual damages that would be suffered in the event of a material breach. However, if the only rationale for enforcement of the clause is that the project was not completed on time, the Court will likely view the clause as a penalty and unenforceable if it is challenged, absent some other evidence that late completion caused actual damages.

In evaluating whether a liquidated damages clause is enforceable, Texas courts have generally looked to the following factors:

Owners may attempt to address these factors by specifically drafting the liquidated damage clause to state that it is not intended to be a penalty. If the clause was negotiated by the parties, as opposed to boilerplate language inserted by the owner, this language can help the owner prove the parties’ intent.

A party who is seeking to craft a liquidated damage provision that would be upheld by the Texas courts should consider a pre-contract analysis as to what the potential damages could be if the work were not completed on time, and should  document it in the file.

Provisions should be crafted so that they do not apply equally to both a minor and material breach. A liquidated damage provision that applies equally to “the failure to perform any obligation required by the contract” should be avoided.

Sarita Smithee is an associate with The Beckham Group in Dallas, Texas.  The Beckham Group has extensive experience with, and specializes in, business litigation both as a Plaintiff and a Defendant.  The firm drafts and prosecutes/defends civil cases involving numerous types of contracts, and has just about seen it all.