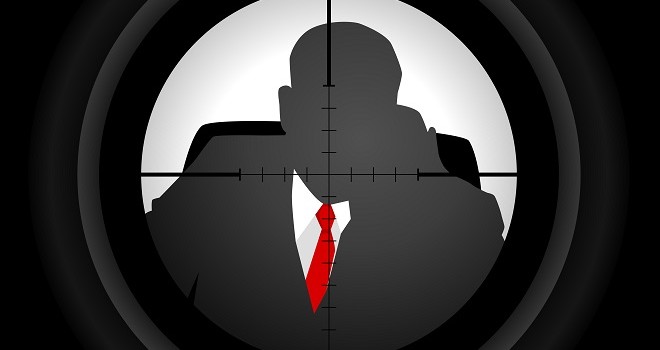 If fraud or misrepresentation occurs during the negotiation process, any resulting contract may be unenforceable. The policy behind this is to encourage honesty and good-faith bargaining. Misrepresentations commonly occur when a party says something false (such as telling a general contractor that all your employees have been approved to work on a project, but the majority of them are not eligible) or, in some other way, concealing or misrepresenting a state of affairs (such saying that you have never been disbarred from doing federal contracts by changing your company’s name).  A nondisclosure is essentially misrepresentation through silence—when someone neglects to disclose an important fact he had a duty to disclose about the deal.  Standard protections against misrepresentation and nondisclosure claims consist of including specific contract terms to address prior representations; however, these must be extremely carefully drafted to have any legal effect.

Contracts can be found unenforceable on grounds of public policy not only to protect one of the parties involved, but also because what the contract represents could pose a threat to society as a whole.  For example, a court will never enforce a contract promoting something already against state or federal law or an agreement that offends the “public sensibilities.”  Any contract that would permit a party to perform a service that he is not statutorily licensed to do would also be unenforceable.  If a court does find the contract unenforceable, and the contract permits it, the court may choose just to rewrite the unenforceable term.

In some cases, a contract is deemed unenforceable because it would be impossible or impracticable to carry out its terms.  These are usually cases when some unforeseen event, such as a natural disaster, occurs before the contract is carried out and makes performing the contract much more difficult or expensive than the parties originally anticipated.  Standard protections against an impossibility claim involve removing the “unforeseen” nature of the claim and assigning that risk to the other party to the contract.  For example, many contracts specifically state whether acts of God or interference by third parties are a defense for non-performance.

If the contract doesn’t contain the terms you’re suing on, the court can’t write them in for you.   The best way to protect yourself against breaches of contract and to put yourself in the best position if you ever do have to sue is to have solid contract terms.  In a standard business contract, the following terms should be clearly spelled out:

Sarita Smithee is an associate with The Beckham Group in Dallas, Texas.  The Beckham Group has extensive experience with, and specializes in, business litigation both as a Plaintiff and a Defendant.  The firm drafts and prosecutes/defends civil cases involving numerous types of contracts, and has just about seen it all.

Vince Fudzie– the blogger’s Reality Bite:  This is some basic contract information but it is imperative that you understand it, whether you are a subcontractor or general contractor. After all, we are in the contracting business, which means there will be many contracts you will have to enter into if you are successful.

The Punch List is Triune’s proprietary blog for discussing issues and providing insights specific to the commercial construction industry. Copyright 2014 TMV, LLC (Triune). Any and all rights reserved.

⇐ Litigate Versus Arbitrate in Construction Contracts
That’s Not In the Contract, Do I Still Have To Do It? ⇒