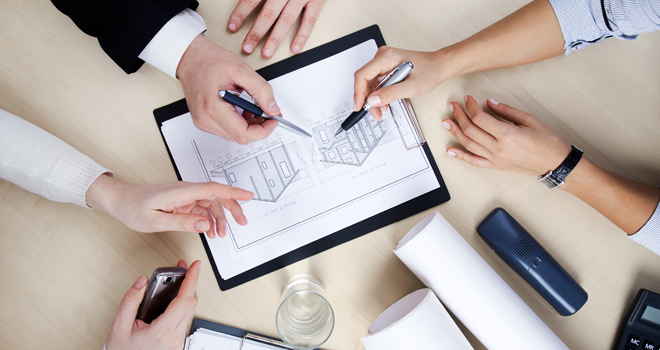 How to Have a Better Relationship with the Design Folks

How to Have a Better Relationship with the Design Folks

I recently read an article on the “Collaborating Contractors” website about contractor and architect relationships. Here is a quote from the article:

“Disagreements between an architect and general contractor are not only detrimental to the productivity of the construction project, but can become quite costly as well. The most important aspect of any relationship is communication, as well as making sure that everyone involved is on the same page. By doing these two things, you’ll keep up the flow of the construction operations.

When the contractor and the architect each know the other’s responsibilities, they can strengthen their relationship by helping each other to work on any weaknesses or to complement each other’s strengths. Since both the architect and contractor have their own distinct roles in the building process, it is very important that they know how to work together from the start. Doing this can prevent any confusion and avoid costly changes to the construction plans later down the road.”

The above quote describes the expectation the contractors and architects would want to achieve and/or need in building their relationship, but somehow the relationship tends to take one step forward and two steps backwards. It is an all-too-common occurrence in today’s so-called collaborative design and construction environment.

The truth of the matter is that the contractor and design folks need each other and are dependent on each other’s ability to manage the process without any perceived or predetermined notion of how it should be done. So with that said, here are a few tips from experience that will make for a better relationship:

How effectively and efficiently the contractor and architect are able to work together and communicate will translate into a satisfied owner/client who will want you to work for them in the future.

William Goodman, with over 30 years of commercial construction experience, is Senior Project Manager for Triune. Founded in 1997 with headquarters in Dallas, Triune is a leading, integrated design-build General Contractor in the Southwest region of the country. 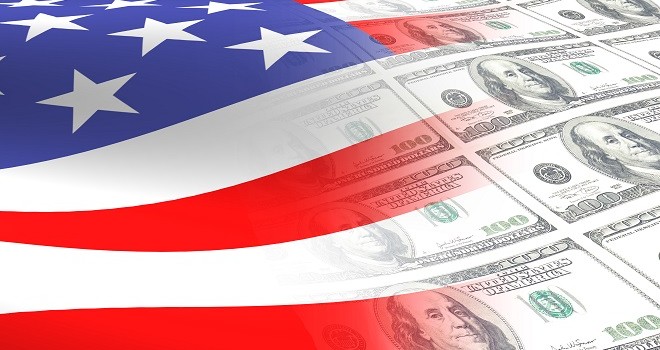 How To Price a Federal Government Construction Claim Part 4

How To Price a Federal Government Construction Claim

G&A costs are calculated by multiplying the contractor’s G&A rate by all other allowable direct costs in the REA or Claim.

When preparing a REA or Claim, the actual G&A rate should be used and the costs included in the G&A calculation should be in accordance with FAR Part 31 – Contract Cost Principles and Procedures.  Costs that are not allowable should not be included in the G&A rate calculation.   Examples of costs that are generally unallowable are interest expense, advertising for the promotion of sales, bad debt and contributions.  There are others, but these are some common examples.

When submitting REAs or Claims to the government, the actual G&A rate should be used.  The government can request an audit of the contractor’s REA or Claim, and in some cases – if the total REA or Claim is over the acquisition threshold, then it is required by the FAR to be audited.

Other miscellaneous costs should not be overlooked – for example, builder’s risk, general liability and workman’s compensation insurance.  If these costs are not included in the G&A and are charged directly to the project, they should be included in the REA or Claim.  If they are part of the G&A rate calculation, to avoid duplication of costs, they should not be included as a direct cost in the REA or Claim.

Contractors in some states or U.S. territories incur costs that are not incurred in other states.  For example, in Puerto Rico, there is a tax calculated on the total contract amount.  The tax is an allowable cost to include in the REA or Claim.  It should be calculated at the current rate on the total amount of the change, including bond and profit.  Technically, the tax should also be calculated on the tax, but on smaller REA and Claim amounts it is insignificant.

With the information in these articles, contractors have a guideline for preparing REAs and Claims.  Sometimes, the REAs or Claims can become complex.  In those situations contractors should seek a qualified professional to assist with the REA or Claim preparation.

Remember, until the issue becomes a dispute or a Certified Claim is submitted, the cost to prepare and support the REA is generally allowable to include in the REA.  A consultant experienced in government contracting can facilitate a successful REA or Claim.

In the event the issue elevates to an appeal or lawsuit, a construction lawyer with federal government experience should be consulted.  Federal government law and procedures are different than in the non-government arena.

Kay Kendall is currently president of Kendall-Dinielli Consulting, providing consulting services to government and commercial clients.  She has extensive experience in preparing requests for equitable adjustment proposals and claims for government construction contractors.  She has also consulted Contractors with DCAA audits and resolving audit disputes. You can visit Kendall-Dinielli Consulting at www.kendall-dinielli.com.

Vince – the blogger Reality Bite: Again, you should never undervalue the worth of a qualified claims consultant and/or a lawyer well versed in federal construction law and procedures. 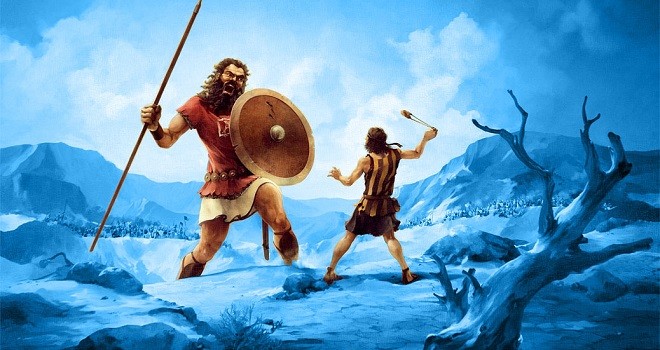 How to Level the Commercial Construction Playing Field

How to Level the Commercial Construction Playing Field

At the beginning of every year numerous pontificators are charged with predicting the future, only to have those predictions rescinded and recast throughout the year. Yet it’s probably still best to run your business based on educated predictions and forecasts than none at all.

According to data from several prominent sources such as FMI, AIA and Dodge, everyone seems to believe that any growth in 2015 will be bolstered by a broader range of sectors. And it’s probably safe to say that U.S. construction starts will be somewhere between the estimated $654 billion in 2014 and the 2015 estimated $612 billion – give or take a billion or two.

Based on our own increased volume of new bid opportunities, I can safely say that there appears to be an uptick in the amount of construction starts going into 2015.  Unfortunately, even though we have been extremely competitive on our bids, there have been a couple of recent occasions where we were the low bidder from an invited list, and we still were not awarded the project.

Case in Point: On one recent bid we were invited to participate with two other general contractors. The first contractor was a hundred-year-old behemoth, which I will call Company T, and the other was a captive entity of a large healthcare system, which I will call Company M. As such, both competitors had very deep pockets and extensive resumes doing large-scale projects of which this was not one.

Other than that, we were all pretty equally yoked. We had comparable bonding, insurance, people and more importantly, lots of successful relevant experience. The bid tab indicated that we were lower – by 7 percent or $275,000 from Company T.

So what would make a customer spend an extra $275,000 on a project that we have numerous times proven ourselves more than capable of doing?

Whatever the reasons it simply burns my britches, but instead of complaining about the unfairness of it all, I want to spend time talking about how we all can mitigate such occurrences in the future. In essence, what can we, as small to midsized contractors, do to level the playing field when competing against our older cousins? Spending some time in the new year developing the right strategy will soon have you chopping your larger competitors down to size.

1. Recruit the Best and Brightest

One of the advantages of being smaller is that you typically can’t afford to spend thousands to hire and train the best and brightest young minds, but you can afford to hire them later in their careers. Many such employees may have become disenfranchised by the bureaucracy, politics and inefficiencies found in larger firms. Therefore, create a culture that is appealing to the best people your company can afford and maintain an environment to keep them.

If you are going to effectively compete, you need to employ the same caliber of service providers as your larger competitors. This way no potential customer can call this aspect of your business inferior. Whether it’s insurance, banking, bonding or any other needed service, make sure they are leaders in the industries they represent.

Having a competitive and knowledgeable subcontractor network is essential to not only quality bids, but also to maintaining the highest level of knowledge in the various trades of our industry. This level of knowledge will become invaluable as you work to be an industry leader on par with bigger players.

This is where you need to think outside the box and do something that will put you on the radar in your market area. This could be sponsoring a major event or actively supporting a charitable organization in the community.   Remember you don’t have to be a behemoth to do exceptional things that will endear you to potential customers and the community.

Have you spent time establishing a value proposition that truly adds value to customers? If not you need to get on it. As a smaller competitor there are numerous attributes that you possess that adds value to each project. You just need to spend time seriously determining exactly what they are. Once you have determined the value you bring, you must actively convey it to potential customers and decision makers prior to your next bid opportunity.

Once you have leveled the playing field and successfully won a project, it is imperative that you not only meet but exceed the expectations of your new customer.

Exceeding expectations will not only create loyalty with the customer but will also create a new advocate for you and help establish your company’s reputation.

In a nut shell, you level the playing field by being on par with the larger competitors in all possible areas – personnel, knowledge, service, and subcontractors – and then beat them in the areas where you are unique and/or add value.

Vince Fudzie MBA, CPA, CIRA, is the Managing Member of Triune. Founded in 1997 with headquarters in Dallas, Triune is a leading, integrated design-build General Contractor in the Southwest region of the country.